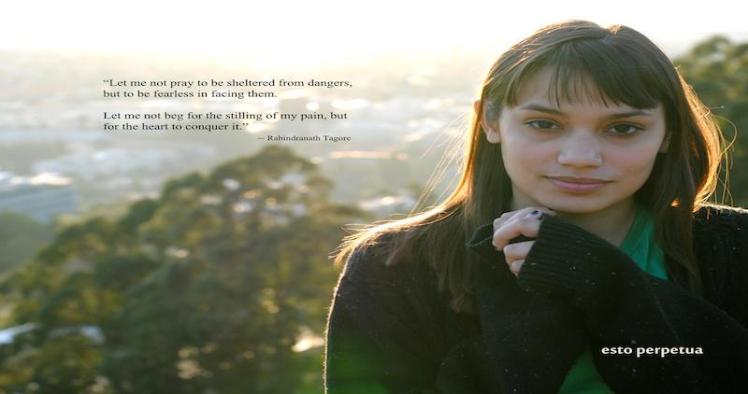 Morbid as this is, I have spent more time than I’m willing to admit wondering when we would lose our first brother. I was hoping it would be years and years later when we’ve had amazing careers and experiences and it would obviously be one of our older brothers from the first five years or something because we’re all in our eighties.

But of course that’s foolish. Death is blind and doesn’t care how old or young you are. It doesn’t care how much life you’ve lived or how much you have left. It takes you whether you’re ready or not. And it’s also foolish to assume that I wouldn’t experience my first fallen brother so soon after joining LKT.

So today, we learn of and mourn the loss of Katelin McMullin, who passed away earlier today due to complications with cystic fibrosis. I didn’t know her that well because I’m wary around actors in general. In my experience, they’re high strung and messy people, but Katelin was never really those things. Maybe sometimes messy, but in the way that people are messy and it’s okay to be that way. We’re all messy. But from what I did know of her, she lived a grounded life full of vigor and passion and that’s pretty damn inspiring.

I remember I would dread meetings where I happened to sit next to her and JJ because oh my goddd they would never SHUT the FUCK UP EVER GODDDDDD and I’m actually trying to pay attention. It was annoying as all hell and I wondered why they never took it seriously and I know why. Because life is too fucking short to care about an idiot meeting where we used to talk in circles anyway. No offense, E-board. It’s much better now.

But other than that, Katelin had a pretty rad dynamic. And while I didn’t know her well and this is a kind of a shit tribute, I feel like she would appreciate it all the same. It’s open, honest and full of profanity, like she was.

So now my fraternity has to experience, for the very first time, the death of one of their own. We’ve already faced many large hurdles this semester, but this is nothing compared to what we must face now. Sunday is going to hurt. A lot.

I’m just crushed. Crushed for her family, her friends, my brothers and just everyone who knew her and is also hurt by her passing. She touched so many lives and the burden is great because it’s felt by a lot of people. They say that sorrow shared is sorrow halved. Maybe I’m just not sharing it enough because the dead weight in my stomach isn’t going anywhere. Of all the classmates that have passed during my school years, I think this one is the hardest because I actually spoke to and associated with her on more than just an acquaintance level. She was a brother, and no matter how little you think you know someone, that impact is far greater than we realize.

So in closing, hold your loved ones close, be thankful for your own good health, and love ferociously. Rest easy, Katelin. If it turns out that I was wrong and there is a heaven, I know you’re there. In the meantime, we’ll remember you.

To the rest of you: be well.