Writing about whatever, as long as it's consistent. 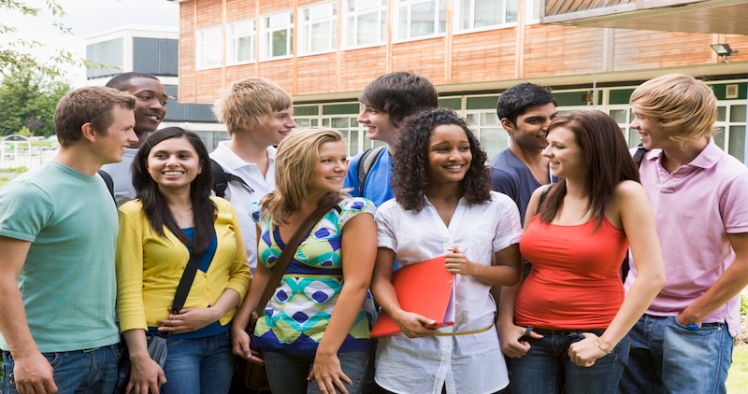 Speaking of people willing to help me out, lemme tell ya ’bout my brothers: the lovely children of Lambda Kappa Tau. We’re five years old this year! Which is approximately 900 years younger than any other fraternity! But it doesn’t matter because we’re not technically Greek! Another exclamatory sentence fragment!

This group changed my life. Three and a half years ago, I went from an upbeat, outgoing high school senior on top of the world to a sad, lonely high school freshman that gained forty pounds from eating pizza and french fries all day at the Glen instead of going to class because I had no life, drive, or friends. I was in a very dark place…in case eating at the Glen all the time wasn’t an indicator. It’s funny because it’s the Glen. Huuuurrr.

So, life sucked. It improved a bit when I started becoming more active in the Lutheran Campus Ministry and ended up scoring a job there. Two of my best friends from high school transferred here, which really got the ball rolling. Last year, I changed my major from pre-Music Education to pre-Electronic Media and Film. And then, last spring in my 222 class, future brothers of mine Mark and Drew screened a documentary they made about a fraternity called Lambda Kappa Tau. It was fascinating and everything I dreamed college social life could be. Where had they been all my life? Skulking around the Media Center wearing blue shirts and making shit, that’s where!

I couldn’t rush that semester, but the following semester, before I could lose my nerve, I went to the interest meeting after the Involvement Fair. I reacquainted myself with my former roommate Allison. I had an entire conversation with a cute boy and it wasn’t awkward. He then became my big. I went to events. I mingled. I talked to people on my own and it was only mildly terrifying. It’s sad; I used to be really good at that. Not being able to make friends for awhile after being able to make friends your whole life does things to people.

I rushed. I pledged. I was initiated. The work never stops. The learning never stops. The fun never stops. I’m having the time of my life and I’m just getting started. I love these people to bits and pieces, and (I hope), by some miracle of the sweet baby Jeebus, they love me right back.